3 months ago
fitness and health advisor 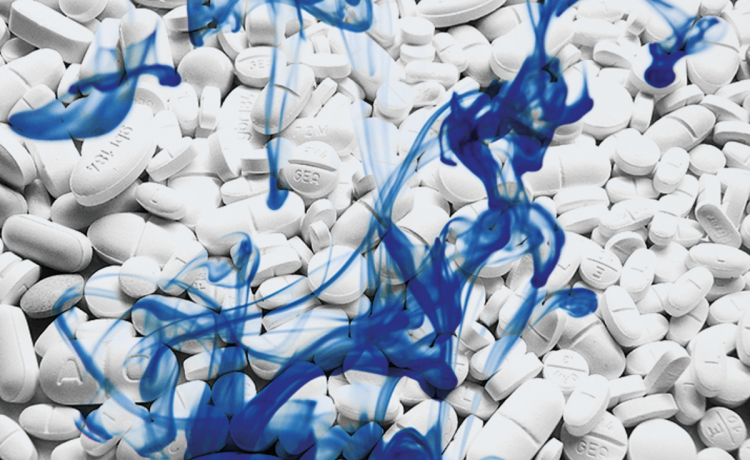 Proteins and peptides represent the building blocks of life and have developed to become a greatly valuable basis for targeting a variety of diseases. Over the past 30 years, and specifically the last 10 years, there has been a fast growth in the development of therapeutic proteins, with a considerable enhancement in the amount of protein-based drugs available on the market.

Peptides posses the advantage over small molecule drugs of being highly selective and as a consequence, displaying less off-target reactions due to a vast number of interactions with their target.  In addition, the majority of the peptides are normally well-tolerated, have decreased general systemic toxicity and normally have low immunogenicity.

Companies have been studying the oral delivery of insulin, calcitonin, cyclosporine, leucine encephalin, HIV protease, and other various peptides for many years.

Oral delivery of biologics, such as peptides, stays a great challenge. The hydrophilicity of peptides represents one problem. These molecules possess inferior solubility in water, resulting in difficulty to reach the levels of absorption requested for any therapeutic outcome.

Peptides are susceptible to alteration and deterioration by digestive enzymes in the gastrointestinal (GI) tract and have the tendency to exhibit short half-lives due to rapid clearance in the liver and other tissues by proteolytic enzymes. One way peptides enter the bloodstream requires peptides to migrate through the thick mucosal layer protecting the GI tract and then cross the tight junction gap in the epithelium. Most hydrophilic molecules cannot make the trip. As a consequence, complex post-translational alterations are usually necessary to guarantee adequate bioactivity and resistance attributes, conducting in increased manufacturing costs.

One of the most used strategies for overcoming the challenges of oral peptides delivery is represented by the usage of excipients designed to obstruct enzyme deterioration and enhance permeability. Encapsulation and the usage of protective layers are other usual approaches.

Considerable attention is also being directed at the use of mucoadhesive polymeric systems and specifically designed emulsions, polysaccharides, and inorganic nanoparticles, microspheres, and liposomes, as well as derivatization with polyethylene glycol, hybridization with cell-permeating peptides, and the conversion of peptides into prodrugs.

Therapeutic peptides have highly specific targets on cell surfaces, display increased potency and efficiency, and have a tendency to possess fewer adverse reactions than classic organic tiny molecules. Nevertheless, almost all of the available agents in the present are constructed for injection. Why is that? As a consequence of costly but unyielding investment in the 1990s, few companies seem prepared to take on the financial and scientific risk of creating a new peptide and a non-injected route of delivery in the same formulation. Drugmakers are much more likely to take into consideration non-injected formulae for an established marketed peptide or protein only. A consequence of this approach is that it has limited oral peptide formulation scientists to working with just a handful of established marketed peptides – those which were originally designed by medicinal chemists for injection.

Paul Petersen
Share on FacebookShare on TwitterShare on PinterestShare on VKontakte
Paul PetersenJune 10, 2021

How Difficult is the MCAT Exam?

5 CBD Products You Will Love

Quick Back Exercises You Can Try At Your Workspace

Reclaim Your Youthful Face with Facial Services in SouthLake TX

What is Tendinitis? – Know the Symptoms, Causes, and Treatment Methods