Everything You Need to Know About Cochlear Implant Surgery in Children 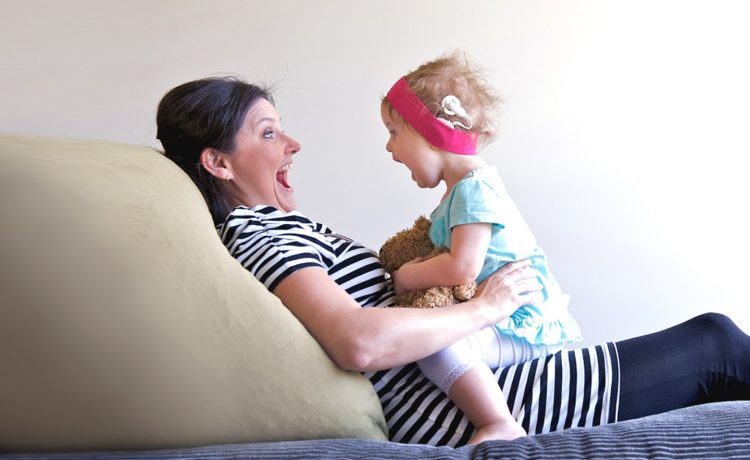 Some babies are born with severe hearing impairments. Congenital hearing loss can be attributed to complications in pregnancy and childbirth like low birth weight, preeclampsia, maternal Rubella, birth injuries and jaundice or RH factor issues. It can also have underlying genetic causes, like Down’s syndrome, Usher Syndrome and Alport Syndrome. Infectious diseases, chronic ear infections, exposure to excessive noise and significant injuries can cause hearing loss in later in children.

Out of 466 million people worldwide who suffer from disabling hearing loss, 36 million are children, according to stats provided by the World Health Organization. Modern medicine provides many ways to tackle this problem today.

Cochlear implants in kids are an example of one of the most transformative technologies in pediatric surgery today. While hearing aids are most common solutions for people with deafness, doctors often consider cochlear implants as practical solutions for kids below 12 months of age. Older children with profound hearing loss in both ears can also have these surgeries.

What is the Need for Cochlear Implants?

Conventional hearing aids do help children with profound deafness to develop viable oral communication skills. But some do not benefit from them, leading to negative effects on educational and employment opportunities. In such cases, pediatric specialists might consider multi-channel cochlear implant surgery for kids. Children below 12 months old are usually the most preferred candidates, as early implantation exposes them to sounds during the most critical period of developing language skills. Various studies have shown children fitted with implants at a very young age, demonstrating improvements in sound detection and auditory perception skills following the surgery. Their performance levels have been seen as higher than peers using other sensory aids, with developed auditory speech production and recognition, according to an article on American Academy of Audiology.

What are Cochlear Implants?

It is a prosthetic device that electrically stimulates the cochlear nerve; responsible for hearing. The external part consists of a microphone, which is fitted behind the ear. Its function is to process sound and transmit it to the internal part of the implant.

In a scheduled pediatric surgery, the internal implant gets seated under the skin behind a child’s inner ear. This is the receiver, which sends signals to electrodes implanted in the cochlear region. These signals stimulate the auditory nerves, directing them ultimately to the brain.

Children are considered viable candidates for this surgery if:

After these conditions are met, CT or MRI imaging might be suggested by the pediatric surgeon to see whether the child has any structural problems in the inner ear. Vaccinations might be prescribed to prevent the risk of infections like meningitis.

What Happens in the Surgery?

The surgery takes place under general anaesthesia, and typically is concluded within 3 to 4 hours. The surgeon makes an incision behind the child’s ear along the hairline, to reach the inner ear area. In there, a hole is made in the cochlear region to implant the electrodes. The receiver is then placed against the child’s mastoid bone. The incision is closed with stitches.

It is to be noted that kids won’t start hearing automatically after the surgery. Healing of the surgical site takes up to 6 weeks, after which the child receives the external part of the implant. The cochlear implant will be turned on, and an audiologist will map the processor according to individual needs.

Several months will be needed for the child to get used to hearing sounds, and for the audiologist to map the signals to the electrodes. With therapy, the child gradually learns how to listen and understand sounds picked up by the cochlear implant.

Lane Margaret
Share on FacebookShare on TwitterShare on PinterestShare on VKontakte
Lane MargaretApril 30, 2020

Can turmeric help to lose weight?

What are the most common shoulder injuries

Smart Use of the Best Veneers

The Cause and Symptoms of Pelvic Organ Prolapse