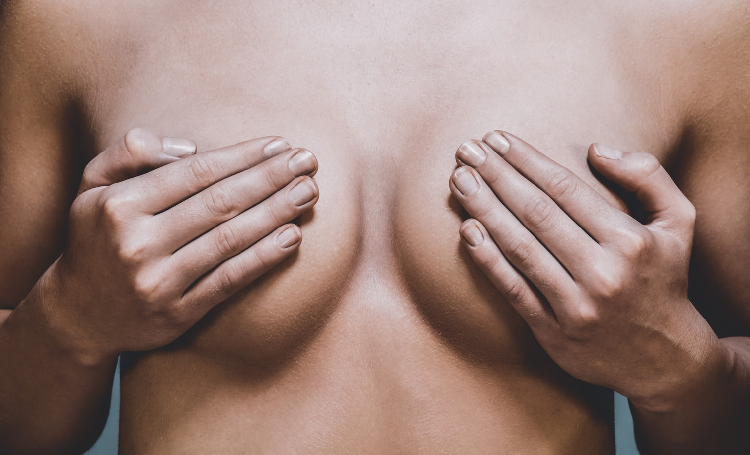 Breast augmentation is a surgical procedure that helps create fuller, bigger breasts, usually as a cosmetic or as a reconstructive procedure. Breast augmentation typically uses breast implants to achieve the desired breast size and appearance. Breast implants fall into two basic types: silicone gel and saline. Let’s take a look at the difference between these two types to determine which material is better for your needs.

What are Silicone Gel Breast Implants?

Silicone gels consist of a silicone shell that is filled with a cohesive silicone gel. These shells are pre-filled and typically measured in grams (g/gm) or cubic centimeters (cc). Silicone, like saline, has been around since the 1960s. Silicone implants, however, were banned from 1992 until 2006 in the U.S., although they remained popular in South America, Europe, and Canada.

When it comes to appearance, both silicone and saline breast implants can result in a natural enhanced look. Texture-wise, however, many patients and surgeons agree that silicone implants have the same feel as natural breast fat. Silicone implants are also less likely to have a rippled appearance.

Saline implants, on the other hand, tend to be softer. The shells, after all, are filled with a saline solution that is not as viscous or gel-like as silicone.

Saline implants require smaller incisions compared to silicone implants because they are typically filled up during surgery. Saline breast implants also allow flexibility in terms of incision sites. They can, for example, be inserted through a flap cut along the areola which produces very little or at least, inconspicuous scarring.

Breast implants are not lifetime procedures. They likely can last for a good 10 to 20 years without incident but the patient will require surgical revision later. One of the most common safety concerns regarding breast implants is rupturing. Should a saline implant rupture, it will deflate, causing a visible change in the size and shape of the affected breast. There is little concern should saline leak since it can be absorbed naturally by the body but the silicone shell has to be surgically removed.

In case of a ruptured silicone implant, however, it is possible that it will remain undetected for some time. If silicone gel leaks into the breast area, it will not be absorbed. Instead, it will seep into the scar tissue around the implant and remain trapped there. Or, it could spread to other parts of the patient’s body, including the lungs or the lymph nodes. To ensure early detection, silicone breast implants sold in the U.S. have been produced with thicker shells and more viscous gel filler. Should the implant rupture, the shell will tear which will affect the appearance and size of the implant. As such, a ruptured implant will cause a change in the size and appearance of the affected breast, swelling, and increasing pain.

In general, saline breast implants cost a little less than silicone implants. However, it is also good to consider other factors such as the cost of surgery, professional fees, and your location.

Once you are ready, we recommend talking to a qualified top surgeon like Dr. Ted Eisenberg.

Paul Petersen
Share on FacebookShare on TwitterShare on PinterestShare on VKontakte
Paul PetersenApril 30, 2020

How Do You Choose the Right Medical Security Weapon?

Why Do People Choose Fertility Massage to Help Them Conceive?

Unmasking Japanese Facial Spas in Singapore: Everything You Need to Know About Them

What is the Recovery Time for PRP Injection?

How to choose the best IVF centre?

What are the Advantages of Speech Therapy?

Get Great Training with Ido Fishman

Finding the Ideal Anti-Wrinkle Treatment for You