Why natural probiotics is beneficial to babies and young children? 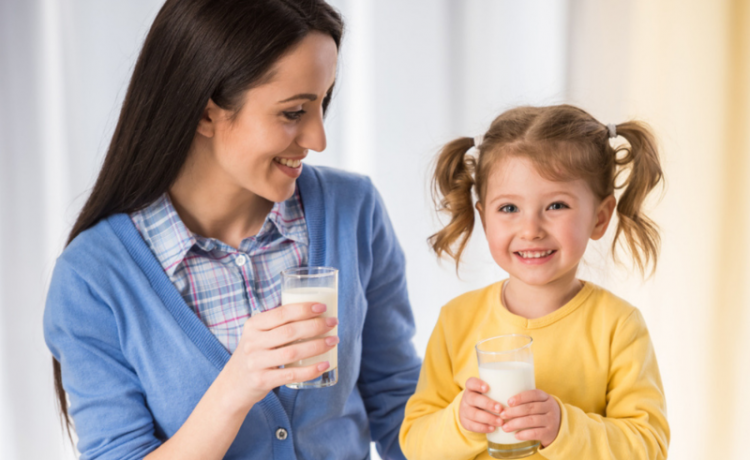 Probiotics are living microorganisms, “good bacteria”. Consumed in sufficient quantity, they have beneficial effects on health. They improve, in fact, the balance of the intestinal microbiota (or intestinal flora), naturally made up of bacteria, viruses, parasites and non-pathogenic fungi. The newborn has a sterile intestinal flora. Then, it will colonize on contact with its mother and its environment with a multitude of different bacteria,” good “and” bad “which will balance. If the baby is born vaginally (not by caesarean section) or is breastfed, it will quickly have “good bacteria”.

Generally, good bacteria are present enough in the intestine to balance its flora. But sometimes, the microbiota is unbalanced by an antibiotic treatment, a virus. We speak of dysbiosis. Taking probiotics can then be advised to regulate the microbiota of the digestive tract and fight against certain pathologies.

Specific properties according to strains

Probiotics improve, among other things, the digestion of certain foods and are also effective against transit disorders. They act on diarrhea, constipation and colic in infants. But be careful because there are many species and strains of probiotics. And the beneficial properties can be different depending on the strains.

Effective against diarrhea and colic

In the case of diarrhea caused by a virus, a study 2 has shown the effectiveness of various probiotics, in particular of the strain Lactobacillus rhamnosus GG. Taken within 48 hours, it would reduce their duration.

Diarrhea can also occur after treatment with antibiotics. A meta-analysis 4 of studies in pediatric populations has shown the ability of certain probiotics to reduce the risk of diarrhea associated with antibiotics. In case of antibiotic treatment, the doctor generally recommends taking one of them, for example, BIO-15. You can Click for more information right here now.

In addition, in the event of repeated respiratory infections (otitis, rhinitis, bronchitis, etc.), the intestinal flora may be unbalanced. Some Bibifidobacterium could reduce their frequency 5 .

Another possible field of action for probiotics: atopic dermatitis and allergies. In an article 6 , the World Allergy Organization recommends the use of probiotics in supplementation in children at risk of allergy. Probiotics could have a beneficial effect against allergies and eczema as a preventive measure.

In the case of an allergy to cow’s milk proteins, a study has shown that adding Lactobacillus rhamnosus GG to diet milk makes it possible to develop tolerance to milk more quickly 7. In case of” allergic terrain “whether in parents or babies, we prefer as much as possible infant formulas enriched with probiotics. In case you wish to know more about this Find our more right here.

Taking probiotics in healthy babies does not have a contraindication. You can therefore give it as a preventative to strengthen his immune system. There is no risk of overdose because the surplus of probiotics is eliminated by the stools. On the other hand, it is necessary to be wary, in particular in premature babies and in babies having an immunodeficiency, because probiotics are living organisms. However, when the natural probiotic capsules such as BIO-15 is used, you can be sure of the health of the children also. It can be considered as the ultimate solution.

Danny White
Share on FacebookShare on TwitterShare on PinterestShare on VKontakte
Danny WhiteDecember 31, 2019

What to Know Before Buying a Disposable CBD Vape Pen

Multiple Health Insurance Policies? Here’s How to Make A Claim