HomeHealthWho is most likely to get osteogenesis imperfecta?
Health

Who is most likely to get osteogenesis imperfecta? 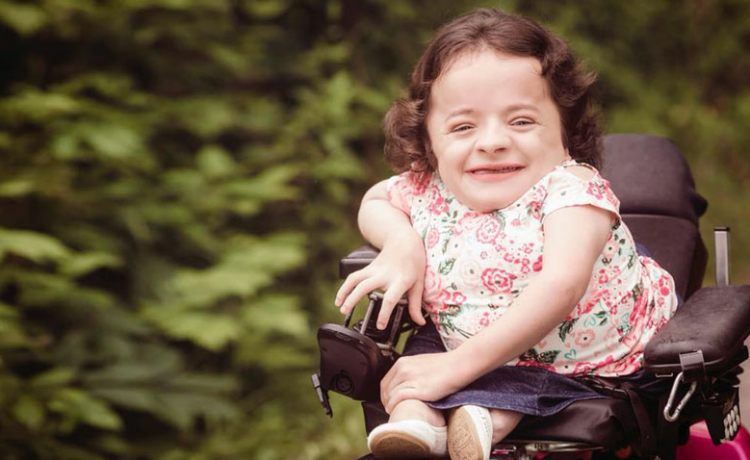 What is osteogenesis imperfecta? 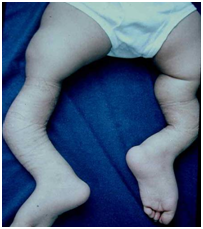 Osteogenesis imperfecta, also known as “brittle bone disease”, is a group of genetic connective tissue disorders that mainly affects the bone. The name “osteogenesis imperfecta” means imperfect bone formation, causing bones to break or fracture easily. This disease comes in many forms with various severity. Individuals with severe forms have multiple fractures even in minimal or no trauma. Some infants with the worst forms do not survive past their perinatal period, and fractures may even occur before birth. While the mild forms may only present as premature osteoporosis or severe postmenopausal weakened bone. With clinical manifestations of bone fragility, a family history of this disease and other non-skeletal signs, the osteogenesis imperfecta diagnosis is often straightforward. However, in the absence of these clinical findings, diagnosis is difficult to establish. There is no definitive test to confirm osteogenesis imperfecta, other than molecular genetic tests that are available only in advanced research laboratories.

How many types of osteogenesis imperfecta are there?

To date, there are at least 19 forms of osteogenesis imperfecta identified. Each is given a numerical name: type I to XIX according to their genetic causes. Type I is the mildest form, with individuals having frequent bone fractures during childhood and adolescence but less in adulthood. They also have blue-tinge on their sclera (white of the eye) and some may develop hearing loss, however, near-normal height is seen in most individuals with type I. On the other hand, type II is the most severe form. Infants with type II die shortly after birth due to the fragile rib cages and underdeveloped lungs. Other forms of osteogenesis imperfecta present with a variable of signs and symptoms that fall somewhere between these two extremes, including short stature, curved spine (scoliosis), deformed joints, respiratory problems and teeth problems.

What is the cause of osteogenesis imperfecta?

In 90% of cases, the cause is a genetic mutation in the COL1A1 and COL1A2 gene. This gene is involved in producing type I collagen, which is found abundantly in bone, skin and other connective tissue to provide strength and support. In osteogenesis imperfecta, this gene mutation causes reduced production of type I collagen, resulting in weak and brittle bones that fracture easily. The other 10% are caused by other gene mutations that manifest as rare forms of osteogenesis imperfecta.

How common is osteogenesis imperfecta?

Current data showed an incidence of approximately 1 in every 20,000 births.

Who is most likely to get osteogenesis imperfecta?

Although genetic disorder runs in the family, every genetic mutation has different ways of being inherited to the offspring. Mutated COL1A1 and COL1A2 genes that cause osteogenesis imperfecta have an autosomal dominant pattern of inheritance. This means that only one copy of the mutated gene in each cell is needed to cause the condition. For example, a child will 100% inherit the disease if either the father or mother has these gene mutations. However, there are also cases where infants with more severe forms do not have any family history. This condition is caused by new (sporadic) mutations in the COL1A1 and COL1A2 genes, and not due to inheritance.

Rarely, osteogenesis imperfecta is inherited by autosomal recessive patterns, which means a child only inherits this disease when both parents passed down their copy of the mutated genes. In this case, both parents do not manifest the disease but are carriers for the mutated gene.

Another pattern of inheritance for osteogenesis imperfecta is X-linked recessive, which causes type XIX. This happens when the mutated gene is found on the X chromosome, one of the two sex chromosomes in each cell. Sex chromosome in humans is XY for males and XX for females. Since there is only one X chromosome in males, one copy of a mutated gene is enough to cause the condition. Females are less likely affected as it would require both X chromosomes to contain the mutated gene, which is unlikely. Hence males are affected by X-linked recessive disorder more frequently than females.

In short, whether a child is more likely to get osteogenesis imperfecta depends on the forms of disease he or she inherits. Generally, this disease is heritable, but some may develop it sporadically.

Paul Petersen
Share on FacebookShare on TwitterShare on PinterestShare on VKontakte
Paul PetersenApril 26, 2020

Paying too much for hair loss treatment? Switch to homeopathy!

Ways to use to Help solve Erectile Dysfunction condition in Australia

Why Do You Need to Live an Active Lifestyle?