Is Ephedrine Supplement an Effective Way to Lose Weight? 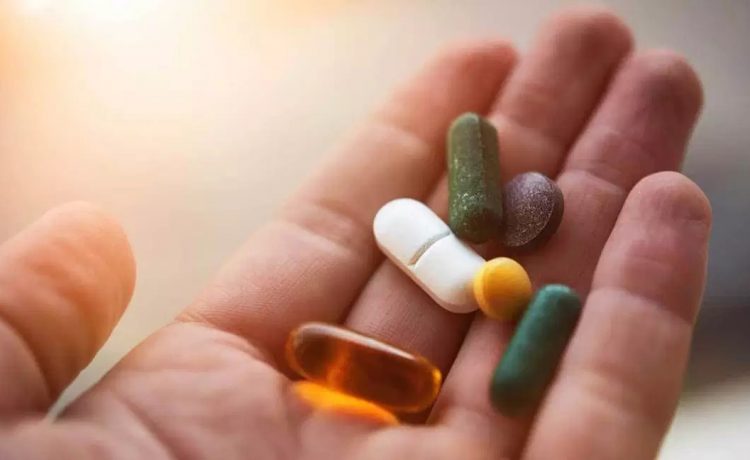 Ephedrine is a substance extracted from ephedra equisetina, an evergreen shrub. It’s been used as a medicine in China for ailments such as asthma, colds, nasal congestion, bronchitis, and fever for over 5,000 years.

In recent years, however, it’s become quite popular among sports athletes, as well as average people, who want to shed weight fast. The substance had become a staple ingredient in diet pills and supplements before it was banned in the US in 2004 (except in the Chinese herbal tea Ma huang).

Ephedrine works much like the stimulant amphetamine. People abuse it for the induced euphoria. They also report increased libido, reduced anxiety, and concentration, as well as increased weight loss.

There are certain side effects that can be dangerous for people who abuse this substance. Among the more dangerous health effects include:

Prolonged use may lead to tolerance and dependence. Addiction to ephedrine is not uncommon.

In 2003, a study was conducted on the efficacy of ephedrine and ephedra as a weight loss measure. Researchers concluded that participants lost an average of two pounds per month more than the control group who were taking a placebo.

There are really no rigorous, large, controlled studies that prove the efficacy of ephedrine as a weight loss drug. We only have anecdotal and experiential evidence, which is suggestive but doesn’t prove anything.

Nevertheless, ephedrine is one of the ingredients in more than 200 dietary supplements in the market, along with Sibutramine and Fenfluramine. Of course, in 2004, the US FDA banned the use of ephedrine in diet and sports supplements after linking it with multiple deaths.

However, ephedrine is still being used to lower blood pressure during anesthesia procedures, to counteract allergies and asthma, treat narcolepsy, and Stokes-Adams syndrome.

If you are still intent on using ephedrine, here are some quick tips to follow:

Don’t use it as a weight loss drug, especially if you are bodybuilding

Paul Petersen
Share on FacebookShare on TwitterShare on PinterestShare on VKontakte
Paul PetersenJune 28, 2020

Will I see any changes after the weight loss surgery?

Reasons for Taking Instant Medical Treatment from an Injury Doctor