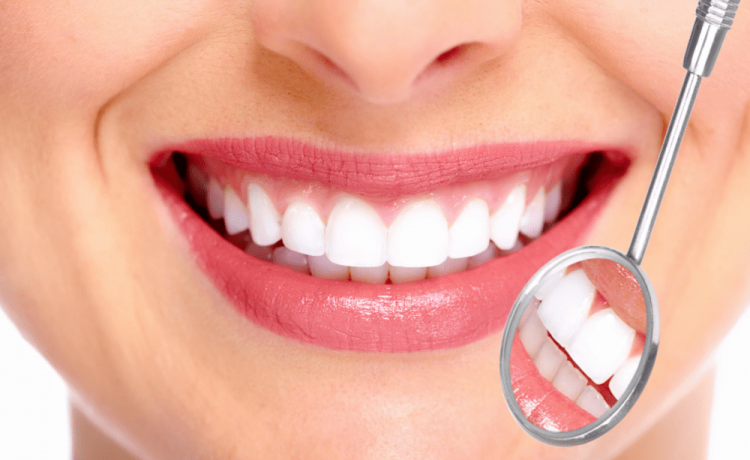 Throughout history, having a complete set of teeth has been valued in civilizations both for aesthetic and functional purposes. The significance that’s placed on teeth led to the invention of different teeth replacement solutions like dental implants. It may come as a surprise but dental implants have been around for many centuries.

The earliest dental implants are believed to date back to 600 A.D. Undoubtedly, the dental implant procedure has changed significantly over the years. Dental implant candidates today are fortunate as they can expect a safe procedure with very minimal discomfort.

One of the oldest examples of dental implants is from 4,000 years ago. This was when bamboo pegs were carved in China and used to replace missing teeth. They would fix these onto their bone left in their mouth after losing a tooth due to an injury or other reason.

Around 2,000 years later, Egyptians adopted this practice as well; carving precious metals like gold into shapes before attaching them on top of the jawbone to serve as false teeth for those who lost theirs by accident or natural causes such as old age.

The first recorded case ever found dates back 1,000 B.C., where archeologists discovered artificial and transplanted ivory-made chompers among skulls with some still intact today.

In 1931, Dr. Wilson Popenoe found a young woman’s skull in Honduras with her lower jaw missing three teeth and replaced by sea shells that had been shaped to mimic the structure of the human teeth.

The sea shells were made for function rather than aesthetics as bone growth around them indicated they were replacements from some time ago. They weren’t placed merely for aesthetics but actually served an important purpose at one point or another during the person’s life.

Today modern technology has created dental implants which are favored over natural tooth replacement because it is simpler, quicker and more reliable when compared to other options.

Researchers in the 18th century used a blend of gold and alloy to create dental implants. Sadly, this experiment was riddled with problems from the start as patients rejected foreign materials like titanium alloys embedded into their teeth.

However, these failed experiments did pave way for more fruitful research that would later lead to modern day successes such as medical grade titanium implants.

In the 1800s, dental professionals experimented with various materials such as silver and porcelain. One doctor used a porcelain implant that had a platinum disc but this was unsuccessful because the bone rejected the substances used.

A successful implant involves permanently fusing an object called an “implant” into the jawbone in a process referred to as osseointegration—which is when metal structures are fused directly onto living tissue or teeth (and not just on top).

Doctors have been trying to find a material that will last long enough for implantation into the jaw bone. The search began in 1900, when doctors tried many different materials with no success.

In 1913, Dr. EJ Greenfield used 24-karat gold as an implant and two brothers Alvin and Moses Strock created fixtures made from Vitallium after observing it being used on hip bones successfully.

They are now recognized as the first people to place implants into human jaws effectively by using this new technique of making metal parts out of ceramic called “metal ceramics.”

He implanted titanium onto their femur and was unable to remove it because of its fusion with the bone but accidentally discovered that this new technology could be used in similar fields like dentistry.

After discovering the benefits of titanium in 1965, Dr. Per-Ingvar Brånemark went on to publish numerous studies about dental implants and how they have improved over the years thanks to his groundbreaking discovery that year.

Lane Margaret
Share on FacebookShare on TwitterShare on PinterestShare on VKontakte
Lane MargaretAugust 24, 2021

IS IT SAFE TO LEAVE WATER FOR YEARS IN A 300-GALLON WATER STORAGE TANK?