HomeHealthWhat Do Women Think of a Receding Hairline?
Health

What Do Women Think of a Receding Hairline? 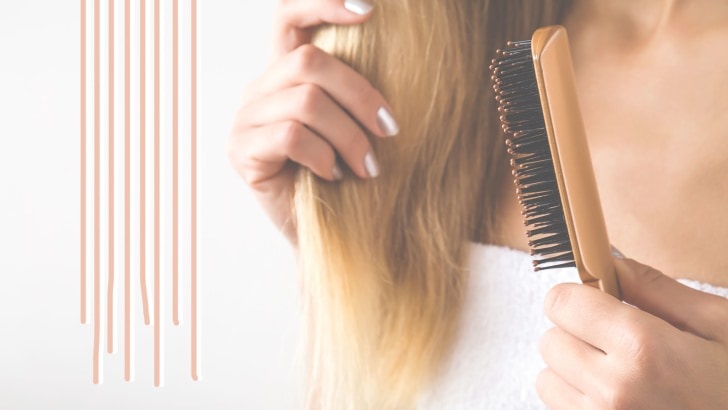 A receding hairline in men is a major turnoff for women, but in women themselves, it is much worse. It is a hard blow to their confidence and self-esteem. It’s just heartbreaking how many women go through this transformation every year, and worse still how few cases actually find a dependable remedy.

But the industry seems all set to change that. In recent times, the market has coughed up a bunch of products aimed at stopping women receding hairline. Some of them have managed to stall the process while some others could stop it tentatively. Only a few so far have had any luck reversing the process with any amount of success.

The general outlook towards receding hairline in women is that it is the first step towards hair thinning or balding. Slight changes are however neither noticed, nor judged as that is part of the aging process. The hairline is subject to shifting as the face gains or loses mass and the skin adapts to it. But a clinical case is perceived with dread in fellow women and as a cosmetic flaw by the other sex. Although people’s views are changing, it is still seen as a stigma and cause for social embarrassment.

Now a receding hairline is typical to men, but in women, it was not so much until now. Lately, recession of hairline in women has been reported everywhere, especially among women over the age of 40. So, what exactly is causing this typical male problem to show up in women with such predominance?

Between 40 and 55 is the time when a woman’s body undergoes major hormonal changes for a second time since the early reproductive age. Receeding hairline is a problem that has been associated with that particular age bracket. Previously, hair loss has been conclusively linked to menopause, and now it appears that a receding hairline is a sign of the onset of volume loss. Thyroids too have been linked to hair loss and that makes it clear that hormones and hair are closely connected.

Another reason why hairline may recede in women is family trends. If your family has a history of receding hairline, there are more chances of you getting affected by it at some point in life than the next person. Hereditary recession of hairline is irreversible.

Changing your shampoo is a good place to start if you are experiencing unnatural hair loss all of a sudden. Replace your daily use shampoo with one that checks hair loss and stimulates regrowth. Biotin hair shampoo is the answer to that kind of hair problems. Follow it up with biotin shampoo and conditioner to keep your hair lustrous and shiny through all seasons. A biotin based DHT blocker spray also helps with thinning hair by countering DHT that causes it. Experts recommend using a full suite of biotin haircare products to counter receding hairline in the most aggressive manner.

Paul Petersen
Share on FacebookShare on TwitterShare on PinterestShare on VKontakte
Paul PetersenFebruary 20, 2020

Put An End To Your Retinal Diseases

Is Ephedrine Supplement an Effective Way to Lose Weight?

6 Tips on How to Clear up Acne