3 months ago
fitness and health advisor

HomeHealthUnderstanding Psychedelic Drugs and Their Place in Today’s World
Health 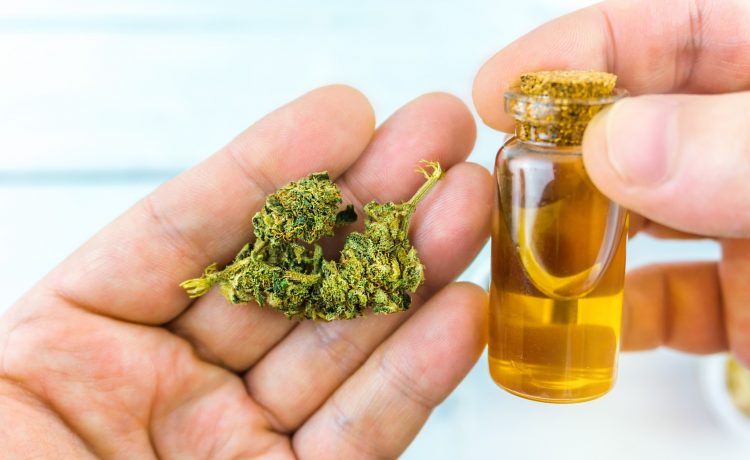 In the past few years, many people have discovered the benefits of psychedelic drugs. Although some men and women use these substances recreationally, others have discovered the therapeutic benefits of doing so. Studies show they are on to something, as it appears psychedelics are of great benefit to those with a range of medical conditions. They provide the desired results without the unpleasant side effects.

What are Psychedelic Drugs?

When a person thinks of psychedelic drugs, they may think of LSD and magic mushrooms. However, any drug that alters the user’s sensory perception, emotional response, and thought patterns is considered a psychedelic drug. As a result, many people feel ketamine, cannabis, and MDMA also fall into this category. Kratom, mescaline, and peyote are three other drugs people may know of that would also be categorized as psychedelic drugs. Learn more about two commonly known psychedelic drugs.

Lysergic acid diethylamide, also known as acid or LSD, remains one of the most potent psychedelic drugs. In addition, it’s one of the most well-known drugs in this catagory. This substance is derived from a fungus and was first created in 1938. However, it wasn’t until five years later that the substance’s psychoactive properties were discovered. This led to numerous research studies, as scientists believed it could help those suffering from addiction, depression, and anxiety. These studies provided insight into the human brain, and the CIA experimented with mind control using LSD.

However, the 1970 Controlled Substances Act made psychedelics illegal. This was due to the increase in recreational use of the drug. People would place a drop of LSD in liquid form on a piece of paper and use it. The high could last for up to 12 hours and would leave the user feeling euphoric. They would experience sensory distortion and a feeling of enhanced spirituality or connection.

This psychedelic drug comes from several cactus species. Native to central American, these drugs have been used by indigenous people for centuries in their rituals. They would either chew the whole cacti or brew it as a tea. This was actually the first psychedelic drug scientists isolated in a lab back in 1896. It appears to help individuals battling alcoholism. The effects aren’t very strong, which is why it isn’t as popular as other drugs in this category. In addition, it often leaves the user with extreme nausea and vomiting.

Psychedelic drugs, when used properly, can be of great benefit to some individuals. Scientists today continue to research these drugs to learn more about their medicinal uses. However, they remain illegal in most situations. There are only a few exceptions to the rule. Each person must know the law in their area, so they don’t find themselves in trouble with law enforcement. Nobody wants that.

admin
Share on FacebookShare on TwitterShare on PinterestShare on VKontakte
adminMay 10, 2021

How Difficult is the MCAT Exam?

5 CBD Products You Will Love

Quick Back Exercises You Can Try At Your Workspace

Facts You Need to CBD Treats for Pets