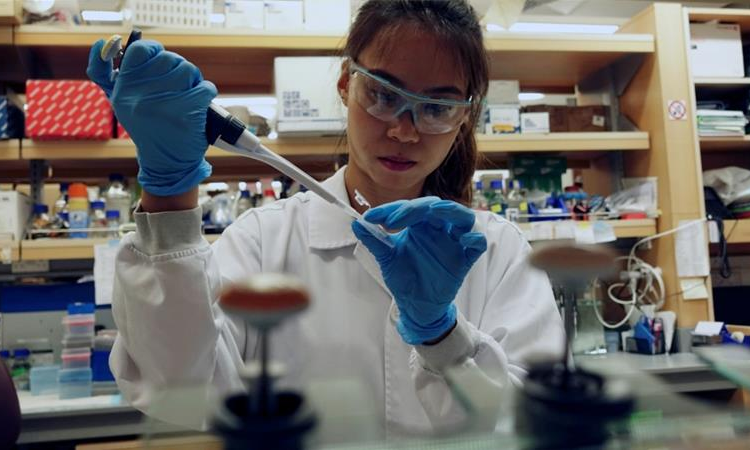 Accession Number: This is the number that is attached to a certain specimen during testing so that lab staff/testers can keep track of its movement during testing.

Adulterated specimen: This is a specimen of tissues or body fluids (i.e. blood, urine, saliva) that has been misappropriated either unknowingly or in order to thwart the test results.

Assay development: This is a molecular biology procedure that tests a drugs activity in an organic or an organism sample.

Blind specimen: This is a specimen that is sent to a pharmaceutical company by the government or a regulatory organization with the sole aim of quality check/control.

Cancelled test: This is a test that has a problem. The error or issue is identified by a lab test. Such a problem cannot be corrected or rectified therefore, it is cancelled.

Confirmation validity test: This is testing done on a certain specimen after initial testing in order to confirm the results of the first test.

Collection container: This is a plastic or glass bottle, which is usually sanitized whereby specimen for testing is kept.

Control line: This is the line that can be found on all tests regardless of its negative or positive status. If such a line fails to show on a test, the specimen has no results and is seen as invalid.

Diluted specimen: This is a specimen that has high amount of liquid in order to make other elements seem like less. Example:Drinking a lot of water before a urine test or adding water after the specimen has been taken.

Immunoassay: This uses biochemical methods in order to measure the amount of concentration of a macromolecule in a solution through immunoglobulin or anti bodies. It is usually the first test done in drug testing.

Initial validity testing: This is an initial test which is carried out on a specimen to check if it has been tampered with (adulterated, diluted etc).

Split specimen: This is when a sample is divided into two and tested separately in order to ensure validity of results. Both specimens are equally tested and if their results check out as the same, the goal of ‘split specimen testing’ is met.

World Health Organization (WHO): This is a regulatory organization in charge of putting checks on every pharmaceutical testing and other health related activities world wide. They have many branches and are in charge of making sure we have a better, healthier world.

Paul Watson
Share on FacebookShare on TwitterShare on PinterestShare on VKontakte
Paul WatsonJanuary 22, 2020

Everything you Need to Know about Breast Implants

Why should you visit your orthodontist after your braces treatment is completed ?